Walkthrough how to quickly create a RevOps Deal directly in HubSpot

All RevOps deals start from a template. A template is a standard agreement that you customize for your customer. Before creating deals in RevOps, we recommend setting up a template to create deals from.

Click on "Draft New Deal" and you'll see a menu of templates. Select the template you would like to create an agreement with.

Once selected, the RevOps Deal Editor will open and is ready to draft. 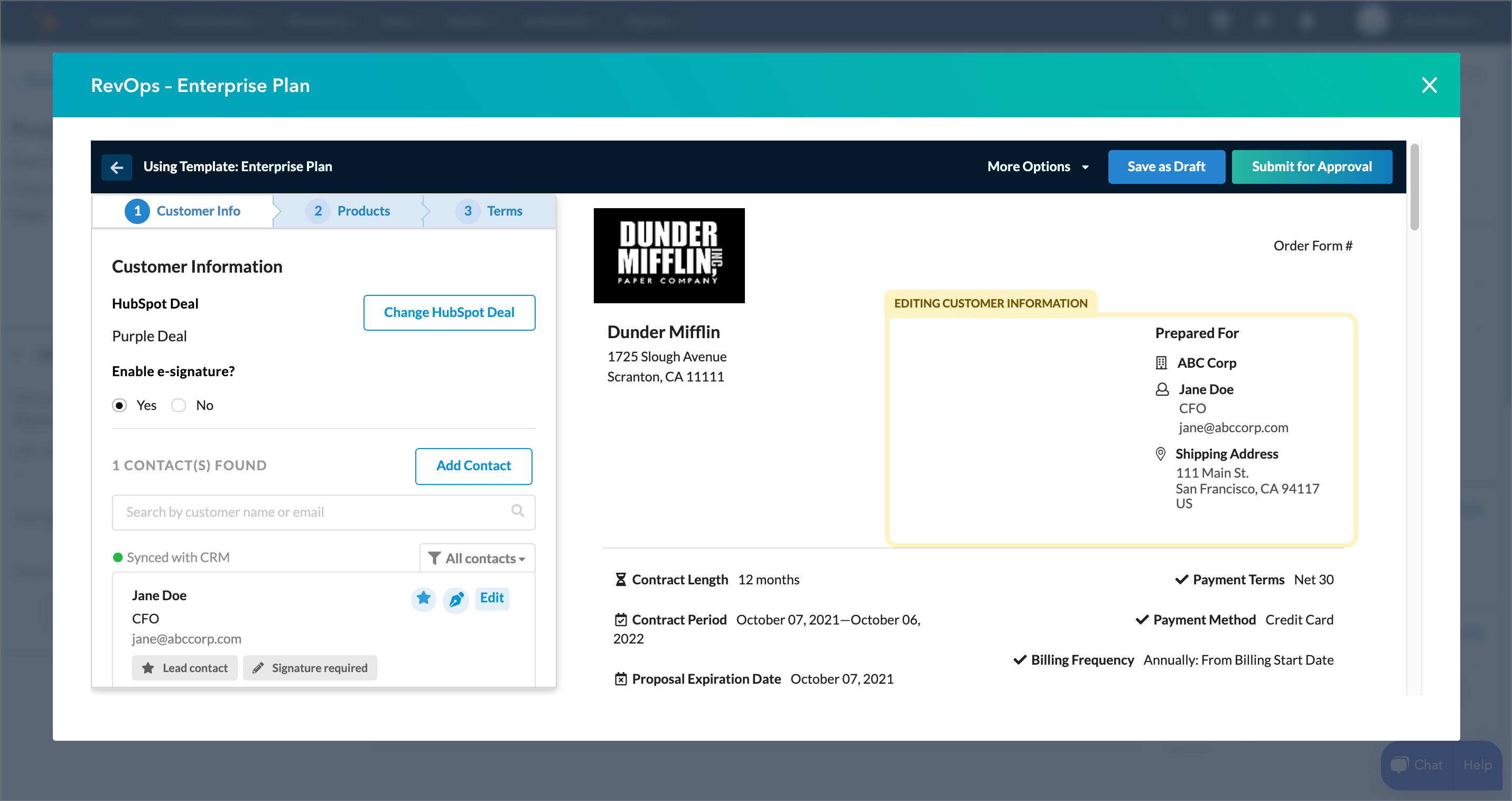 RevOps will associate the HubSpot deal where you initiated to "Create new Deal".

Now, you can make adjustments to the agreement terms, add and update the line items of the agreement, and submit it to Deal Desk for approval. To learn more about how to customize your RevOps Deal, check out this guide.

Congratulations! Once your deal has been saved or submitted to Deal Desk, you'll see the in Hubspot update. 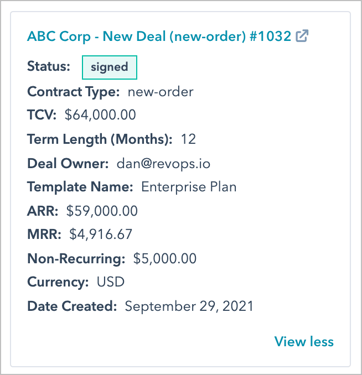